From plant-based milk, cheese, and chocolate, to a plethora of plant-based meat substitutes filling the shelves, consumers are spoilt for choice when it comes to plant-based options. However, is this representative of what is happening in the current market? It may feel like a whole new world, with an immense amount of rhetoric around vegetarian, flexitarian, climatarian, and plant-based diets, but the basis of these diets is far from new. Meat alternatives like tofu have reportedly been around since 200 BC and in 2022 the global tofu market was valued at $2.35 billion, still popular with consumers it seems. Since 200 BC plants have undoubtedly made more of a name for themselves, especially in western cultures, and by looking at key milestones in the evolution of the plant-based business, we can better assess the state of the current market.

Quorn first entered the US market in 2002, therefore concluding that this boom in plant-based really took hold in the past 20 years. Between 2009-2011, plant-based giants like Beyond Meat and Impossible Foods entered the market, well and truly disrupting the plant-based meat sector and gaining investment from the likes of Bill Gates whose total funding to date is approximately $2 billion. It wasn’t long before innovation shifted to other plant-based areas like eggs and dairy, and in 2013 the first plant-based egg substitute was born. This expansion of the sector opened the doors to a whole new range of customers, including ones that had not previously considered any possible egg replacements. The Vegan Society approximates that there are currently 450 active vegan companies in the UK and the Veganuary movement boasted its highest-ever participation in 2022 with over 220 countries and territories, and 620,000 official registered participants1. Flexitarian diets are also growing, with Australia’s Woolworths surveying that 62% of their customers who bought plant-based alternatives, were also buying meat and dairy products2.

The Vegan Society approximates that there are currently 450 active vegan companies in the UK and the Veganuary movement boasted its highest ever participation in 2022. 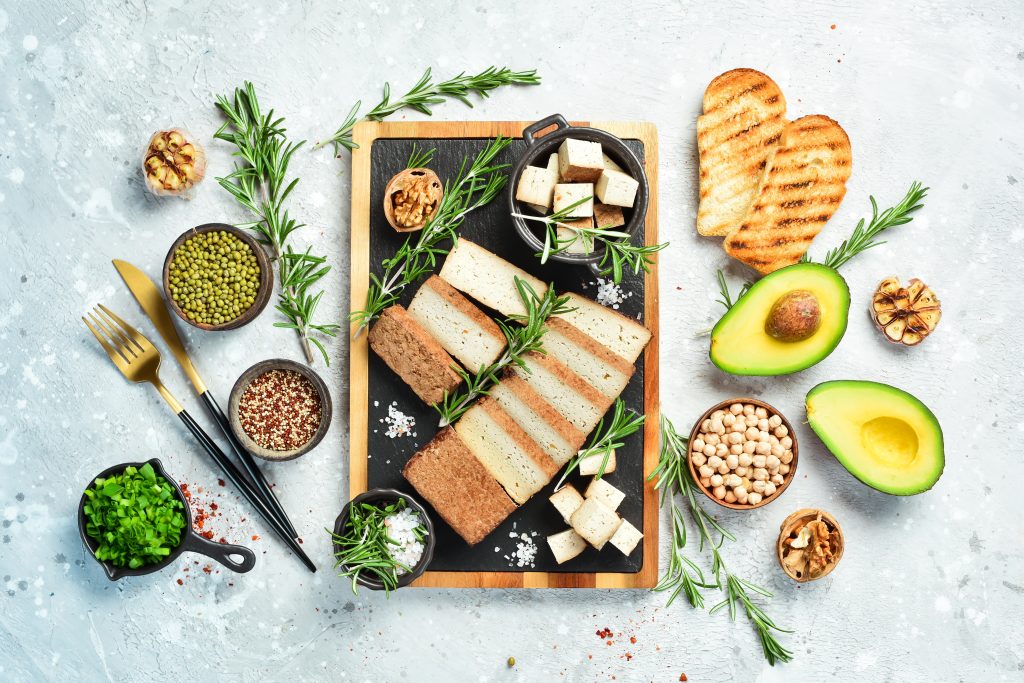 Over the past 20 years, we have seen significant evolution in the way that these products are made and marketed, and how they are perceived by the consumer. If we take plant-based milks, their initial function was to produce a milk-like substitute that could be used as a milk replacer. However, as time continued there was more preoccupation with the actual taste and performance of milk products and a push to make them more closely mimic their dairy counterparts. Consumers then began to focus on the sustainability of the plants being used, which led to an explosion of variety within the sector, from tiger nut milk to hazelnut milk, and everything in between. The most recent development is a desire for clean label milk products with no additives, just the plant and water, nothing else. Similar developments can be seen in other plant-based areas like meat, fish, and cheese. Consumers first wanted taste, then sustainability guarantees, then clean labels, and now everything at once.

The current market is seeing a diversification in the way plant-based meat is being approached. Companies are turning elements from the air into protein without deforestation, factory farming, or greenhouse gases. The plant-based industry is facing one of the most difficult periods of its evolution by having to deliver on both taste and texture, and ‘one up’ meat alternatives on sustainability, nutritional profiling, price, and clean label. Although a great challenge, it has meant the current market is seeing a diversification in the way plant-based meat is being approached, with plant-based proteins being created from anything, even air. Airprotein and Solein are two companies doing just this. In response to consumer concerns around the sustainability and longevity of other protein sources such as soy, these companies are turning elements from the air into protein without deforestation, factory farming, or greenhouse gases3.

Plant-based eating is no longer simply for those following a plant-based diet. As consumers become savvier and more concerned about their health and environmental factors they will look to less traditional diets. With over 700,000 Brits estimated to participate in Veganuary in 20234 it is clear that the plant-based industry is still growing and evolving.

Over the past 12 months, we have published articles in and around this conversation, from plant-forward eating to the savvy consumer, clean-label eating, and environmental concerns. If you missed them, you can find them here or if you would like some more information on the subjects touched upon you can reach out to your local Langdon office here.

Please note, we are not affiliated, associated, or in any way officially connected with the brands and products mentioned within this post.

Our door is open. Let us know how we can help your business, and our local team will be in touch.