It goes without saying, the plant-based revolution has taken the food industry by storm and dominated NPD discussions over the past few years. However, if you look at recent earning and stock prices the once red-hot plant-based meat sector appears to be cooling down, with plant-based giant Beyond Meat making headlines as one of the most shorted companies on the US stock exchange in January 2022*. Anyone who attended the recent International Food and Drink Event 2022 would attest that the enthusiasm around this sector is still thriving, with plant-based stands being among the most popular, so why the slow down? The answer is a combination of a now saturated category, premium prices and rise of health consciousness.  So, this begs the question, “where to from here”?

…the once red-hot plant-based meat sector appears to be cooling down, with plant-based giant Beyond Meat making headlines as one of the most shorted companies on the US stock exchange in January 2022. 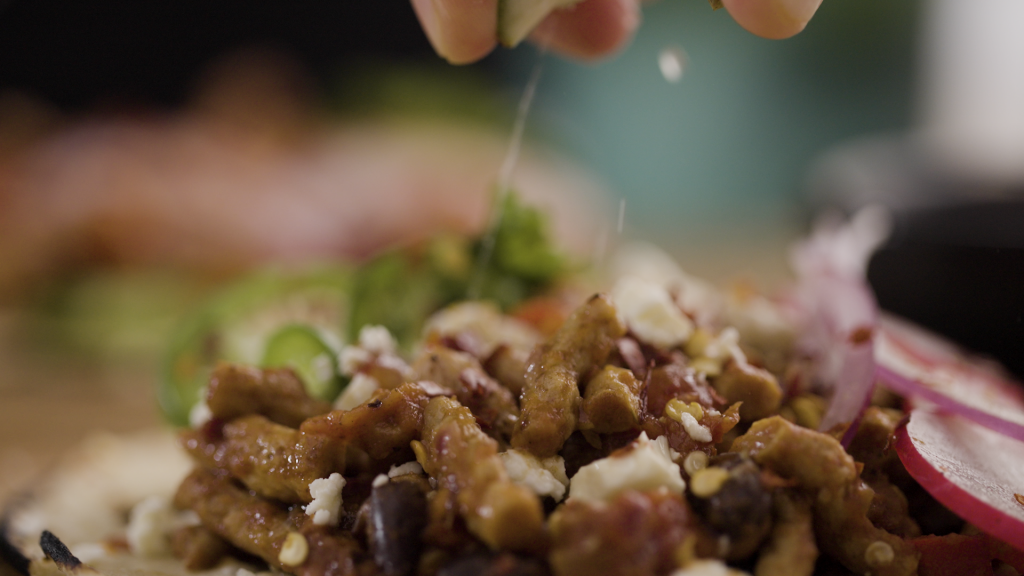 Customers are looking for more out of their products as a way of distinguishing them as ‘the best’ in market, they want to do AND feel good. Therefore, more attention is being drawn to plant forward meat alternatives and clean label solutions.

During the pandemic consumers became more conscious about what they were eating and how it would impact on their health. Further to adding an apple a day to keep the doctor away, they were rejecting long incomprehensible ingredient lists and welcoming the familiar. Whilst plant-based alternatives were originally seen as the healthier alternative to red meat (for the consumer and the planet), there is distinct increased awareness in the industry and among consumers around hyper-adjusted meat alternatives. Where consumers were beginning to reach for plant-based burgers for the BBQ, they are now scrutinising more deeply which products would have the greatest holistic health benefits.

Plant forward eating, be that vegan, vegetarian, flexitarian, or even Mediterranean, started as a way for individuals to eat more whole vegetables and celebrate whole plants. It was inevitable that, to stay competitive, the vegan and plant-based category would become more plant forward, focusing on innovation with the simplest, nature-based ingredient list. Companies are beginning to focus on taking out all the nasties (E numbers, additives, and unfamiliar stabilizers) and on new technology and formulations, to satisfy consumers clean label requirements and promote growth in the plant-based sector.

Companies are beginning to focus on taking out all the nasties (E numbers, additives, and unfamiliar stabilizers) and on new technology and formulations, to satisfy consumers clean label requirements and promote growth in the plant-based sector. 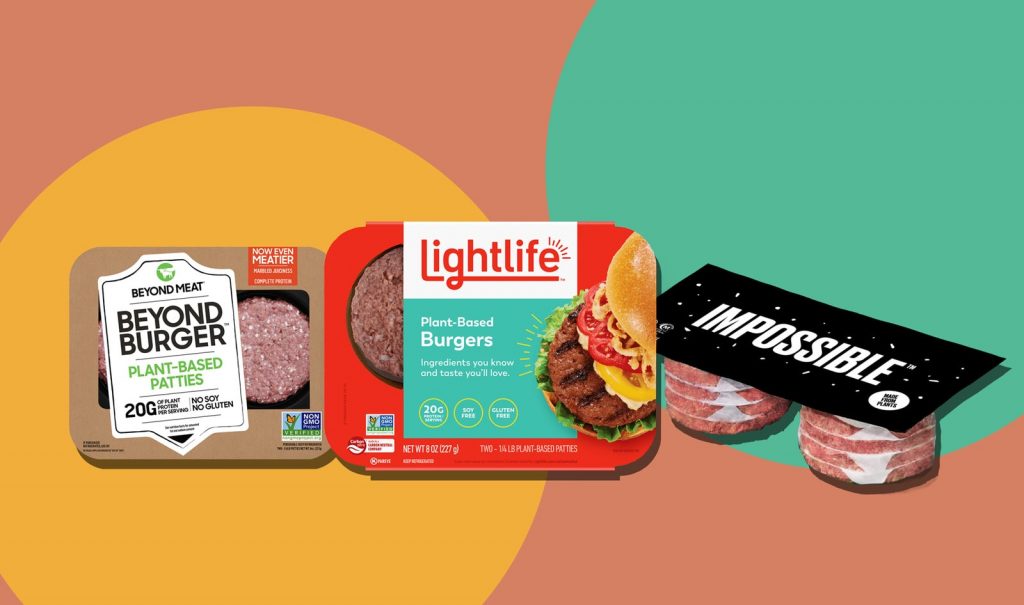 This movement is already evident with the first signs of cleaner labels poking through in the forms of companies like Lightlife who hedge their bets that you will already have most of the ingredients in their burgers in your shopping basket. Lightlife have been operating in the plant-based sector since 1979, unlike its newly founded competitors who have shot to popularity in a mere couple of years, and time has favoured them and given them the ability to get ahead of consumer trends. We have no doubt that other plant-based meat, fish and dairy alternatives will be following suit in no time.

Rather than using pea and soy proteins as other meat alternatives do, Fabel are capitalising on the natural meatiness of the mushroom. Led with the belief that real food is the best they only use ingredients that the consumer would recognise.

By Cleaning up their ingredients listings they are able to maintain a space in a extremely saturated sector and compete (often winning) against young marketing heavy brands that are apparently getting all the attention.

Made from potatoes and tasting just as good as the most popular plant-based milks out there, they have found a gap in market that was facing increasing scrutiny. Potatoes have a much better carbon footprint than other milk alternatives and so consumers are opting for cleaner label alternatives such as this.

Singapore-based food tech start-up Karana has launched a meat alternative based on jackfruit. The company has developed a suite of meat products made from whole plants that feature jackfruit, fruit from the fig, mulberry, and breadfruit family indigenous to Southeast Asia. The assortment includes plant-based ground meat and a meatless version of classic pork gyoza.

Please note, we are not affiliated, associated, or in any way officially connected with the brands and products mentioned within this post.

Our door is open. Let us know how we can help your business, and our local team will be in touch.